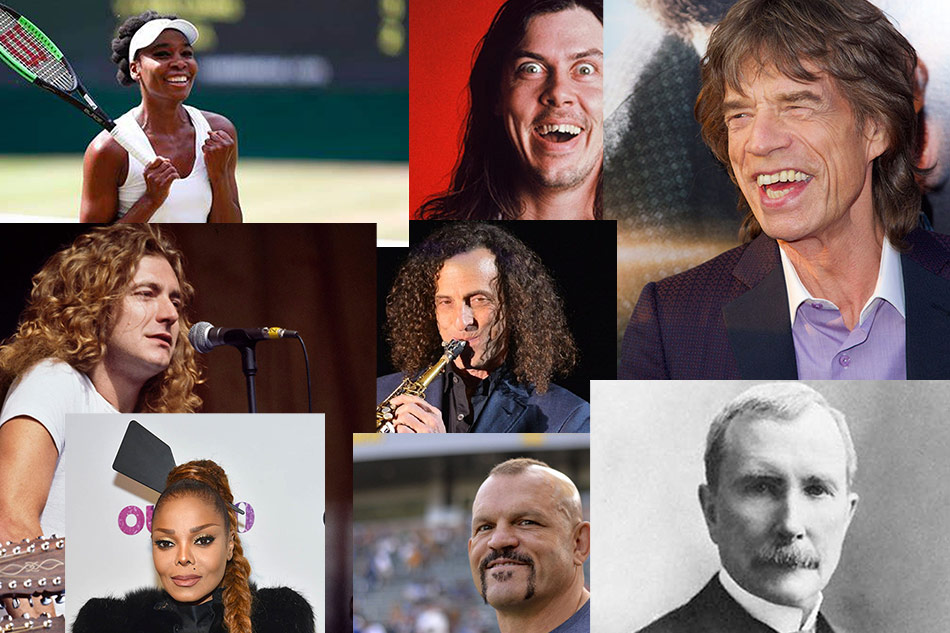 Let’s just say, the face of rock, literature, martial arts… even tennis, would be very different today had these stars put their accountancy qualifications to use. Read on for our top ten list of famous celebrities that you didn’t know were actually trained accountants. 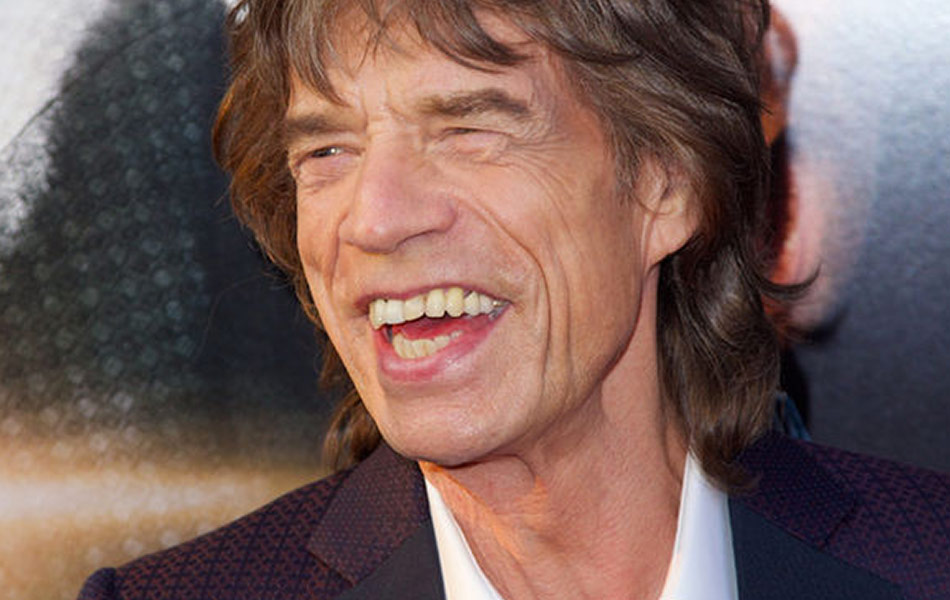 The legendary Rolling Stones frontman studied Accounting and Finance at the London School of Economics on a scholarship. But number crunching just couldn’t get Jagger no satisfaction (see what we did there), and he lasted less than a year. Imagine, the 60s would have sounded very, very different had he graduated. 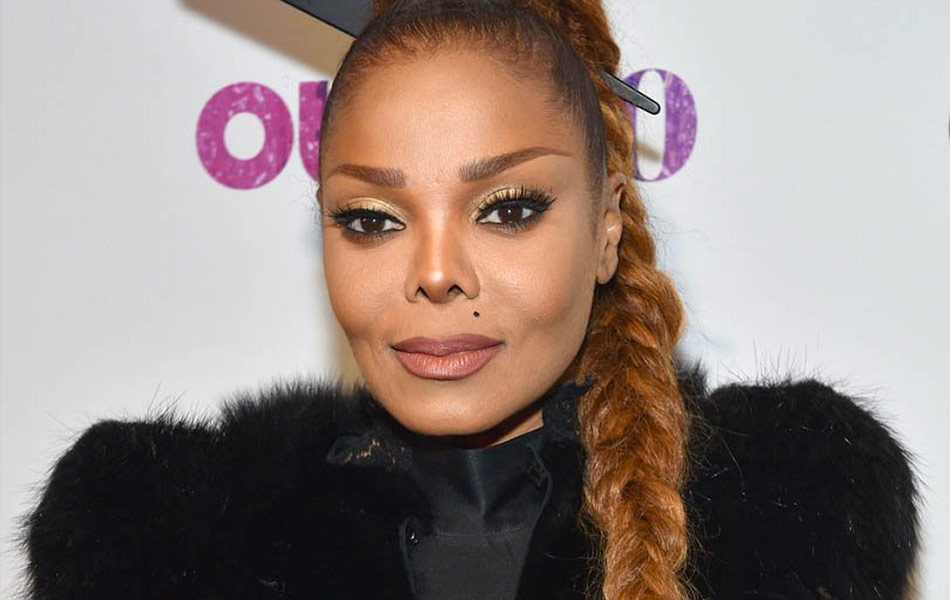 The famous female Jackson studied accountancy before joining the family business. Many a’ platinum record and five Grammys later, the singer still states: “if I wasn’t singing, I’d probably be an accountant”. 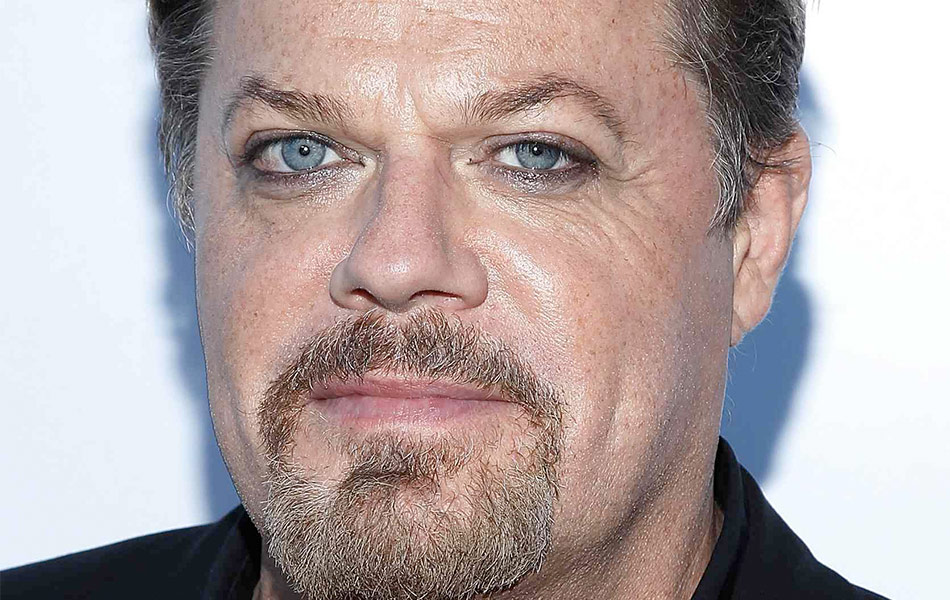 Super-successful British comedian Izzard was once a super-unsuccessful accounting student. The son of an accountant, Eddie studied Accounting and Financial Management at Sheffield University, before failing all of his exams and moving into stand-up. Who’s laughing now? 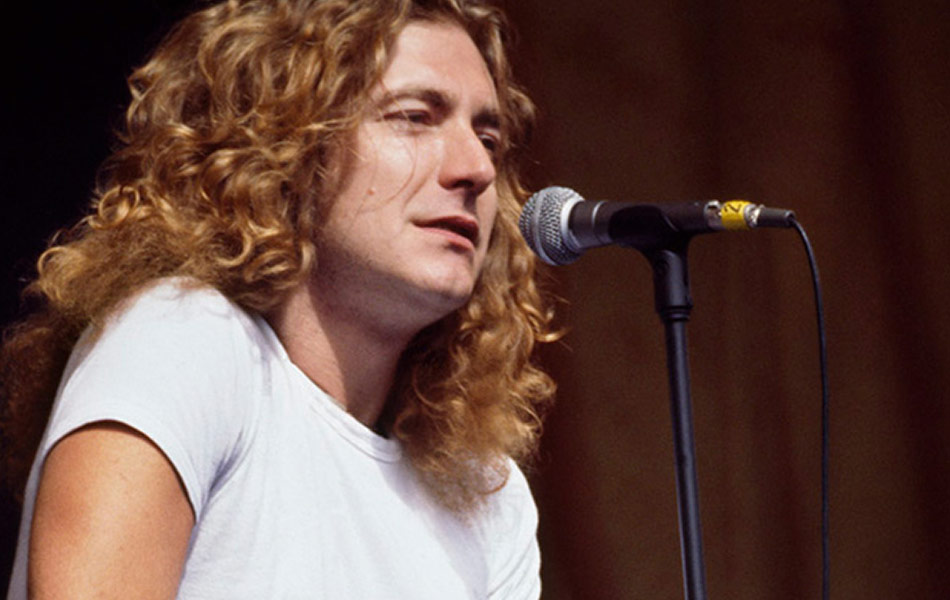 Had a young Plant’s father had his way, this rock legend would have been a Chartered Accountant instead of the 70s poster child for rock n roll. ‘Dad’ insisted on a private accountancy tutor when Robert was 16, but the headstrong teen opted for packing arenas rather than crunching numbers, and went on to front iconic Led Zeppelin. 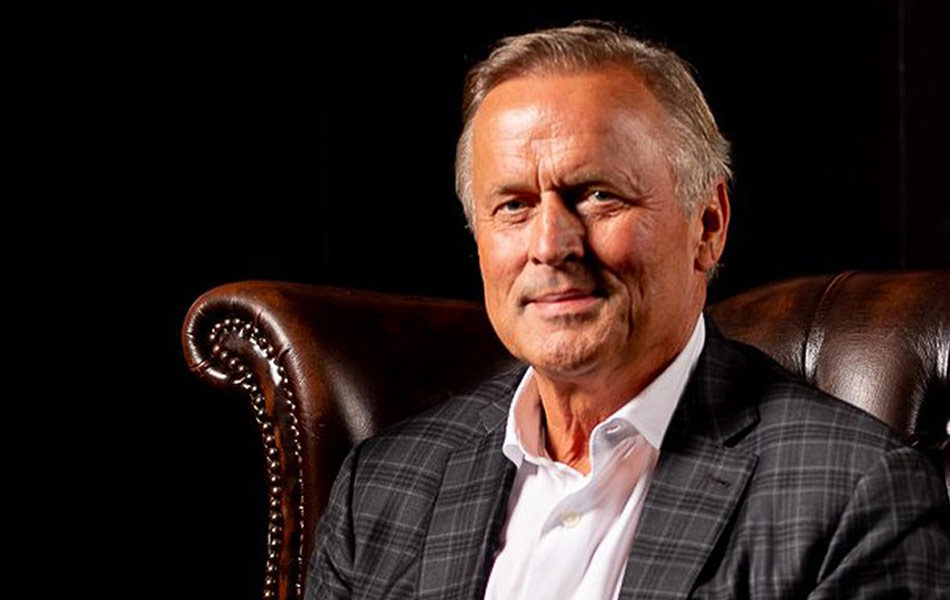 The bestselling author of such classics as The Firm and The Pelican Brief earned a degree in Accounting at Mississippi State University. Initially planning to use this qualification to become a Tax Lawyer, Grisham instead used what he learnt to pen such legal thrillers as A Time to Kill and The Client, selling a whopping 275 million copies of his works worldwide. 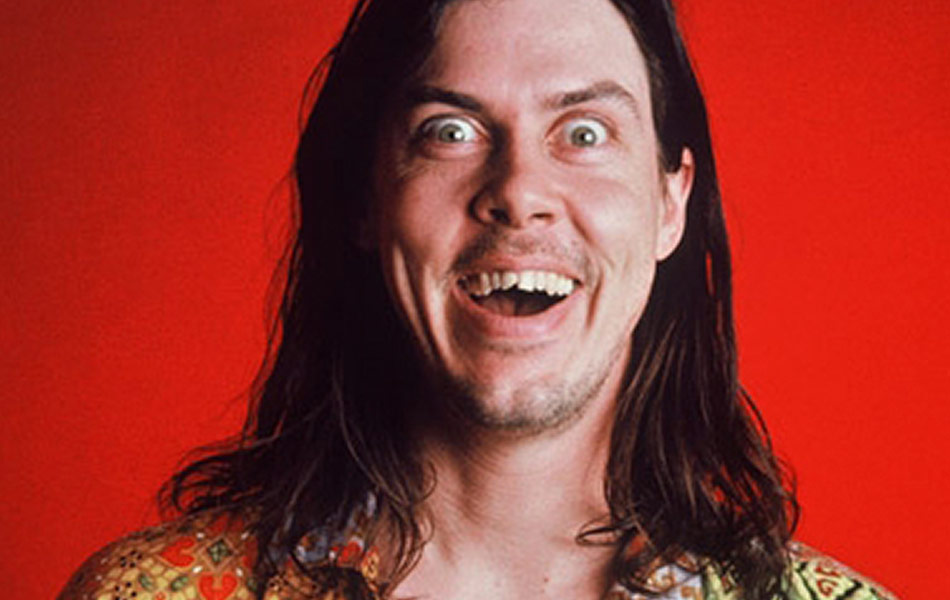 As well as achieving notoriety for performing in drag, firing blanks on stage and being frontman of the, ahem, let’s say ‘cleverly-named’ Butthole Surfers, Rockstar Haynes studied Accounting at Trinity University, Texas, and was once named ‘Accounting Student of the Year’. True story. 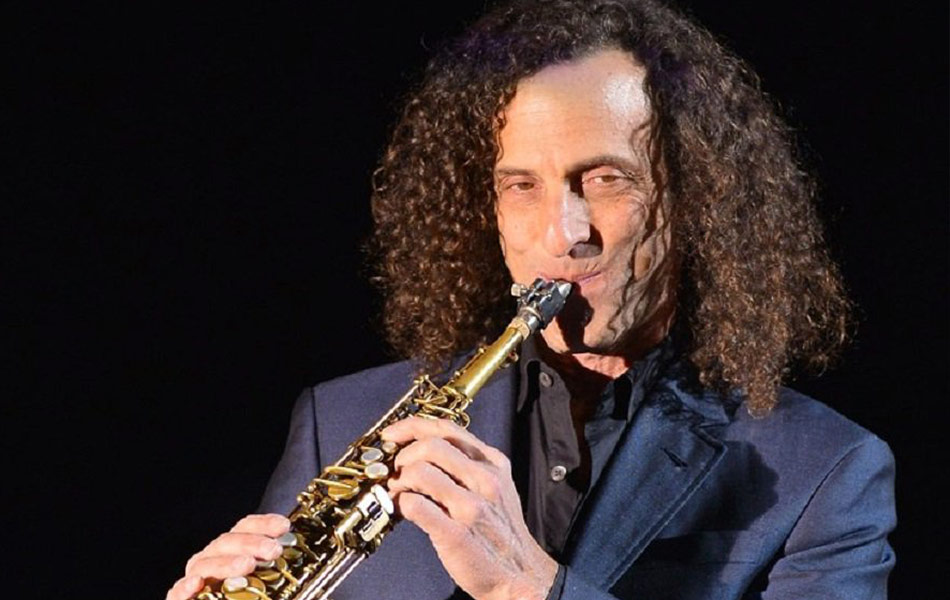 Kenneth Bruce Gorelick, celebrated the world and many an’ elevator over for his smooth jazz compositions and luscious locks, also holds a degree in Accounting from Washington University. 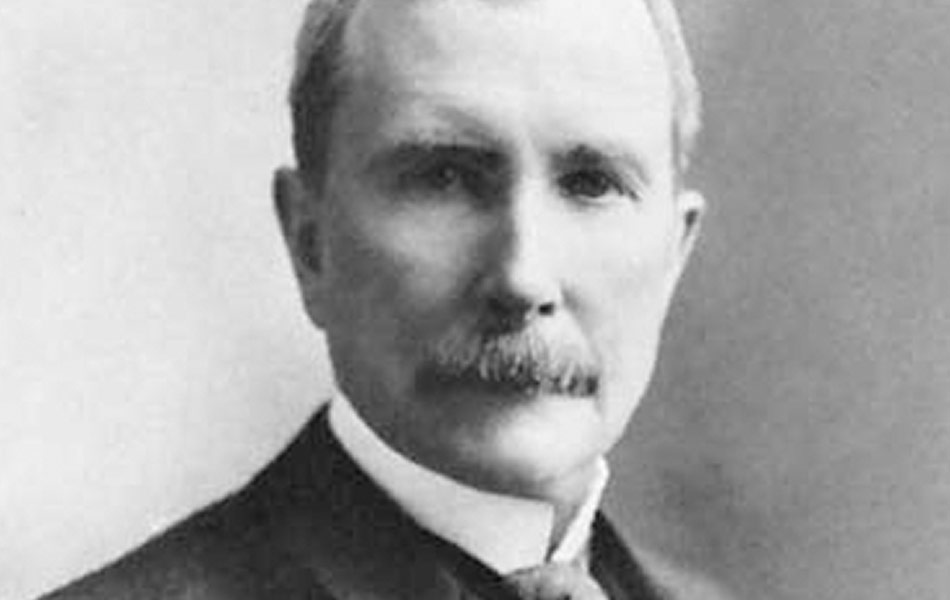 The famed entrepreneur and widely considered the richest person in modern history, John Davison started his career as an assistant bookkeeper for a shipping company. 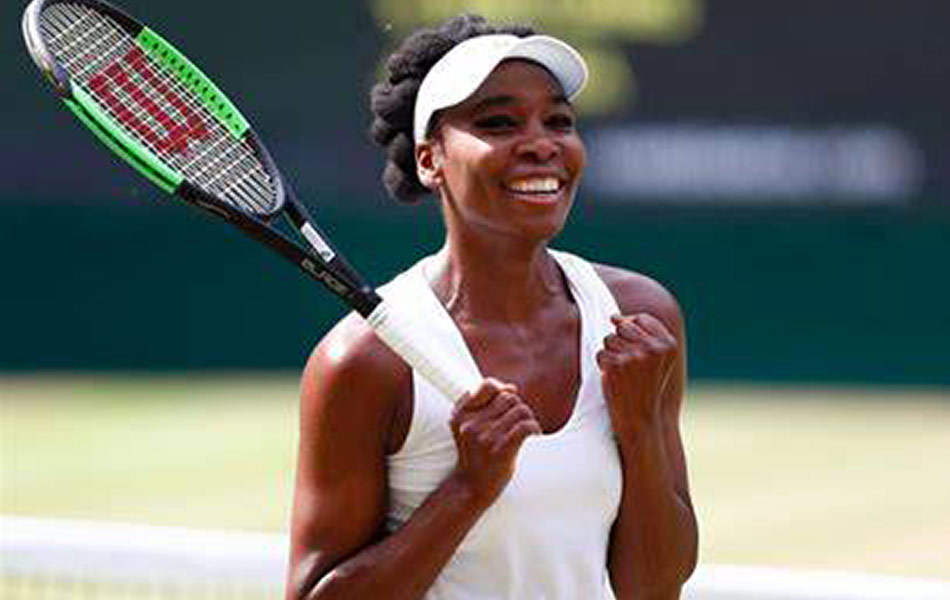 The tennis pro and former world No. 1 pursued a degree in Business Administration at Indiana University and once said “I have to say accounting almost killed me.” Steady on, Venus. 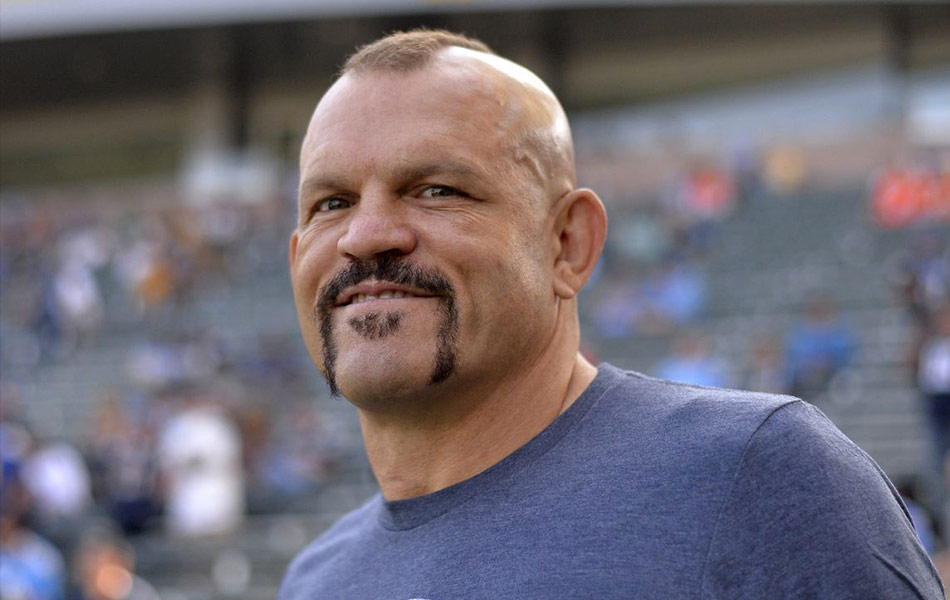 A kickboxing, karate, martial arts expert and all-round badass, Liddell also happens to be a trained accountant. Yes, the fighter attended California Polytechnic University, graduating with a BA in Business and Accounting. And later put those skills to good use to, um, pummel opponents… who knew?

We hope you enjoyed reading this list of famous celebs who also trained as accountants. We may not be as famous but we still take our accounting seriously!

If you would like to speak to a trained and qualified chartered accountant simply call us or complete our online contact form for a call back. 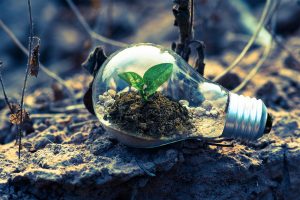 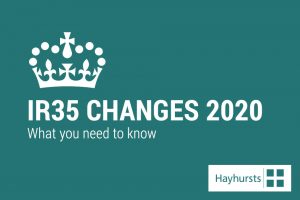 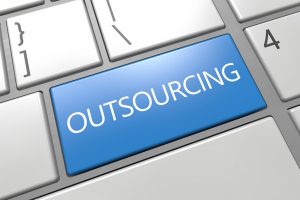 Our blend of dynamic financial expertise and teamwork gives us the power to see beyond the numbers – we take the time to understand what you want to achieve and help you to get there. 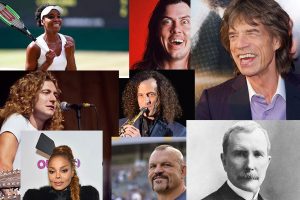 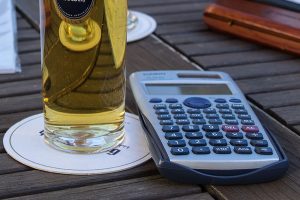 Top Reasons to use Hayhursts as your Licensed Trade Accountants

Scroll to Top
This website uses cookies to ensure you get the best experience. If you continue we’ll assume you’re OK with this.
agree